WHAT PEOPLE SAY ABOUT US

I met Angela when I was the CEO of Hampshire Group Ltd. We were a supplier for DXL Retail Group, where Angela headed their product development and global sourcing division. Angela built an incredible team and streamlined the division via cost reductions, new technologies, and improved processes. Angela and I later worked on an accessory licensing program while I was Randa's Executive Vice President & Chief Financial Officer. She is determined, results-driven, and collaborative. Angela is an accomplished strategic senior leader with an excellent track record in the industry. 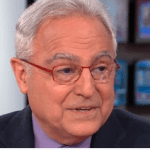 Angela is an accomplished tactical leader in the apparel retail and manufacturing industries. She has connections to a large global network and is able to be creative and effective in the industry. Angela maintains an excellent reputation and is a genuine and trustworthy professional. 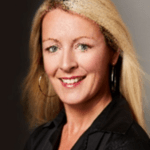 I have had the pleasure to know Angela as an industry colleague for many years as well as work under her leadership. Angela is a true trailblazer at everything she does, She is a natural mentor who is generous with her time and expertise. She is creative and an extremely savvy business woman. 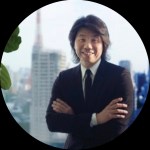 Angela is my personal advisor on fundraising. She has an extensive global network and has connected us to meaningful and credible resources. She is entrepreneurial, energetic, and hard-working. Angela is a tremendous asset, especially to a start-up company.